She saw him from a distance – he was tall, well-built and had boyish features. And then she felt it. He took her breath away with a glance. It was as if her heart was given a breath of new life. She never thought that feeling this ecstasy would surface again so soon but it did. Strong, surging waves of a little thing called… love?

It happened in the most random of places and in the most mundane of times. She was chatting candidly with her friends at the bar, while he was attempting to leave for home. But she drew him in with her infectious laughter. He knew that it was impossible to depart from the room without first knowing who she was. So he took the bold step of introducing himself. Awkwardly but it definitely caught her attention now. He wasn’t just the cute guy from a distance anymore. He was real, tangible and he finally (finally!) knew her name.

They would see each other ever so often, and it made her feel like a child again. It was like a brand new experience; pure and innocent. Their shy eyes would meet, stealing glimpses of the other. It was a game of hide and seek. So sneaky but very cute. Butterflies would flutter in the pit of her stomach. Mid-sentence, he would stop the conversation he was in just to create an excuse to speak to her, even if it meant just 5 seconds of hearing the sound of her voice. It was as though they both knew but something still held them back. It isn’t the right time yet.

It’s too soon to know what will be.
Time will tell if they are to fall in love.
Time will reveal itself in time.
So until then, love will wait. And love will be patient.
Love will be worth it.

She knows in her heart of hearts that this time, love will be worth it. 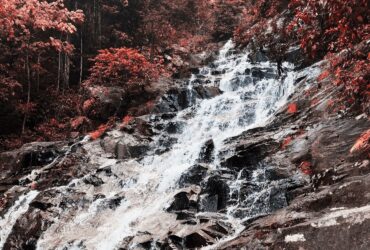 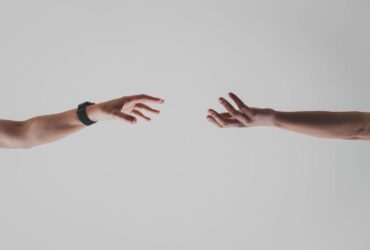