Tea not coffee because she gets migraines from caffeine.Takes two hours to finish said tea – it starts off hot and becomes a disgusting lukewarm temperature but she still drinks it anyway. Chews slowly since she has a habit of biting herself by accident. Doesn’t eat papaya and absolutely hates beansprouts. Not sure if it’s the texture or flavour. But she knows for sure that both are disgusting. Can’t hold a drink to save her life. Gets tipsy on one shot of soju, and then proceeds to speak Korean incoherently for the rest of the night.

She spends her nights at home watching Korean variety shows and random videos on YouTube. They are both non-educational but very relaxing. If she learns anything, most of the information she gets come from food documentaries because that’s what makes her happy. When she’s not glued to her screen, she also enjoys retail therapy. Sometimes a little too much than for her own good.

She lives life on the edge. And by that, she means doing a one-woman karaoke in the car on the way to work every morning, complete with dance moves without caring if anybody sees her daily routine. Drivers who drive like as if they’re starring in Fast and Furious are the work of evil. But those who cut lanes without signalling are the absolute worst. Also, why are you tailgating like a lunatic?

Maybe a little odd sometimes. Enjoys dancing in public just to annoy her friends. People need to stop getting her name wrong because she’s not a boy. It’s DENISE NOT DENNIS. She’s talking to you Starbucks and Rakuzen because you keep insisting that she doesn’t know how to pronounce/spell her own name.

Sometimes she doesn’t bother at all. But usually, she cares too much. That doesn’t make her a nonchalant princess, doesn’t it?

Raisins should die a second death. 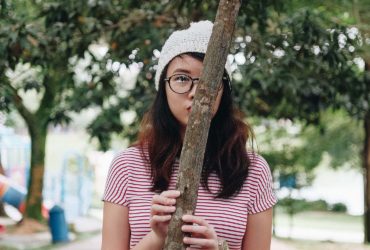 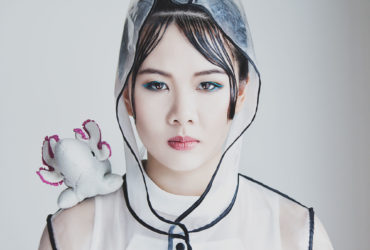 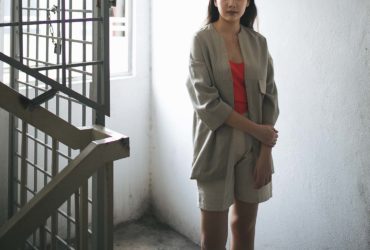