When I met my best friend Sandra, there were two things that got me thinking, ”Hey, she could really become someone important in my life”. One was that we clicked instantly – like how peanut butter tastes amazing with jelly. The second was when she asked me what my favourite movie of all time was, where we both shouted in unison, “The Holiday!”, and the rest, they say, is pretty much history.

Now to all you chick-flick haters, before you go, “Oh God, not this one”, let me explain why it’s the best movie ever.

First, it basically stars Jude Law, Kate Winslet, Cameron Diaz and Jack Black. The combination is total dynamite. But can we take a moment and just – Jude Law.

Okay moving on. It also showcases the best season of the year, that is Christmas, and it also covers every aspect of our natural existence – heartbreak, loss, death, love, life, the works. Apart from the fact that we don’t all keep cows in our backyards (some of us don’t even have backyards, hah!) I think the movie just perfectly encapsulates how we go about our daily living.

Also, the music was written and produced by Hans Zimmer, which is like, who wouldn’t want that?

Now, I know that the movie is old – like 2006 old – which means that I’ve been watching it for 10 years. I basically grew up with it. And although the first time I watched it was in the cinema with my then crush, and was nervous as heck when Cameron Diaz was lying in bed with Jude Law clad in only her bra, it still gives me the chills.

On a separate note, I’ve been listening to the soundtrack for the last couple of weeks on Spotify, and I’m addicted to Gumption. Arthur Abbott is probably the cutest old man I’ve ever seen on film and that particular piece of music is absolutely brill.

The trick to making a movie your favourite movie, is to watch it every year. In may case, I watch “The Holiday” at least twice a year – once during Christmas time, cuddled up in bed with hot chocolate. 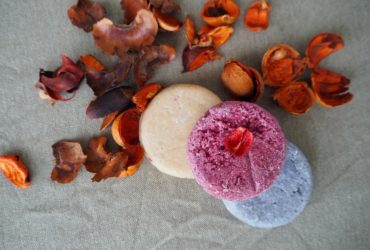 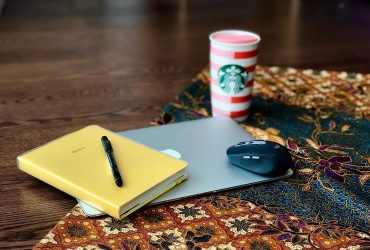 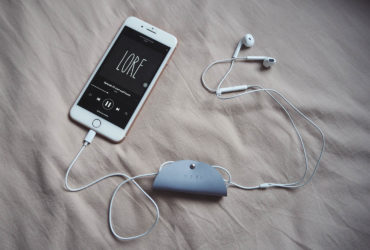