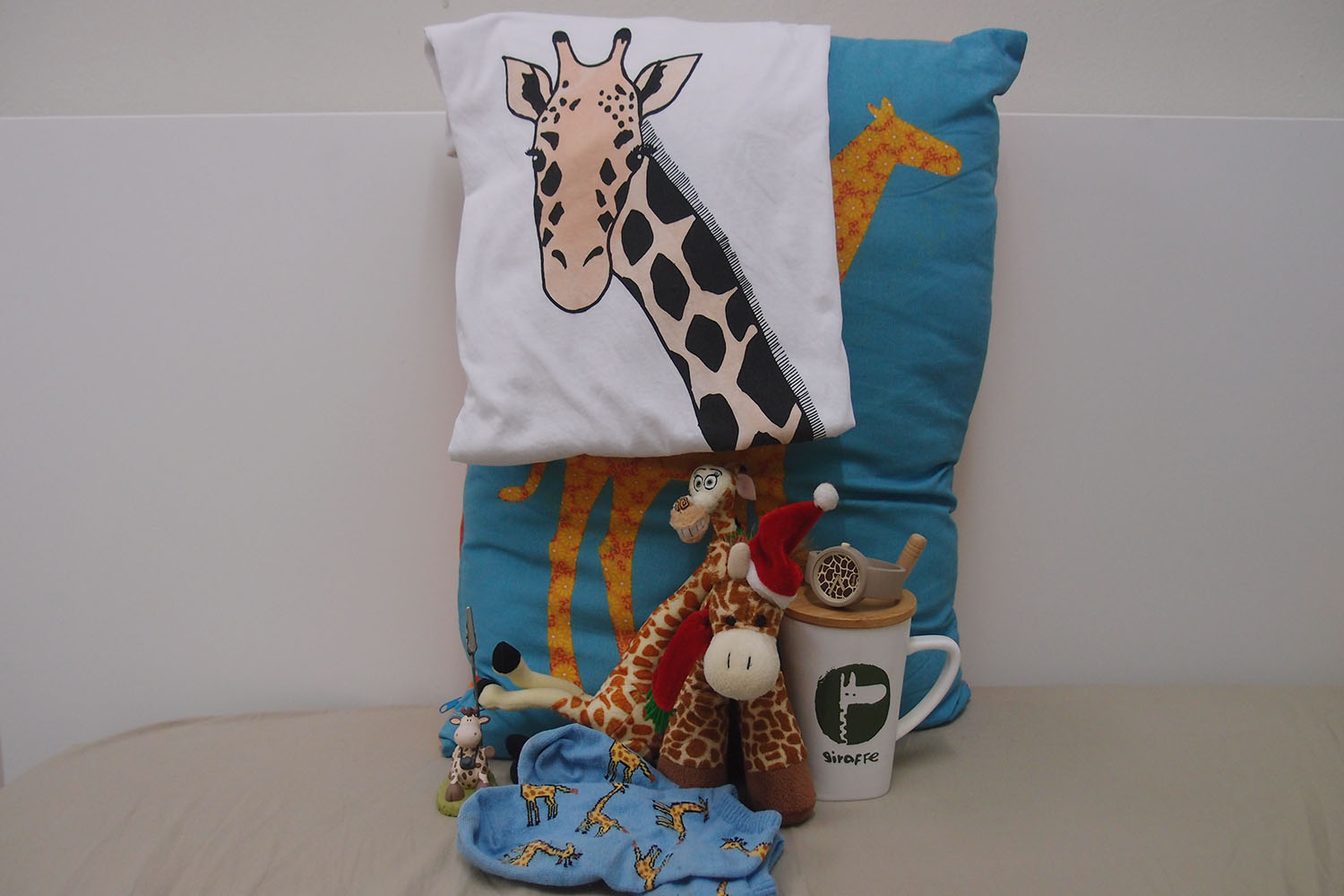 I’m not quite an animal person but suffice to say, I love giraffes. It’s a cute obsession of mine. Cute because giraffes are, quite honestly, adorable creatures. Look at them, chewing on leafs and sticking their tongues out at everything. Personally, I find it pretty endearing. Not that I would like to get licked by a giraffe but you get my drift.

It all began when Madagascar came out. Out of the four main animals – a narcissistic lion, an annoying zebra, a bossy hippo were obviously not my cup of tea – I choose the sickly, lame giraffe who just couldn’t help himself. Yes, Melman stole my heart at first temperature check. It was slightly unhealthy that I even created a long nickname at the age of 13 because, you know, awkward child trying to fit in with the world, and all that.

And I used to say this in one breath, making it sound almost like a tongue twister but that’s not what I’m getting at here.

Many years ensued, and I found myself watching my first episode of Running Man. Lee Kwang Soo stole the show for me and the more I watched Running Man, the more I became obsessed with him. Then I found out his nickname was Giraffe (well, 기린 in Korean) and the rest was history. I swear, it was fate that brought me to him. HAHAHA! But I have to say, one of my favourite episodes of Running Man has got to be episode 141 where Kwang Soo was licked by giraffes. It felt like he was home and belonged. The giraffes accepted him as one of them. The moment was beautiful!

So over the years, I’ve been collecting giraffe memorabilia – even down to my giraffe watch, which has a story in itself.

I was traveling in Italy with friends as a graduation trip. Sandra and I spotted O bag in Venice, an unusual name for a store but we went in anyway. They sold customisable watches, among other things. As I was trying to match a strap and a watch dial, I spotted it – the giraffe print watch dial. I loved it but hesitated – would I ever wear it out? Then something amazing happened, Hero by Family of the Year started playing in the background. It was a song from the Korean drama OST that Kwang Too acted in called “It’s Okay, It’s Love”. Almost immediately, a bunch of Koreans appeared out of nowhere and upon heard me talk about Kwang Soo to Sandra, came up to me told me that the combination I picked for the giraffe dial looked good. That’s it, I was sold. That is the story of my one and only giraffe watch. HAHAHA! 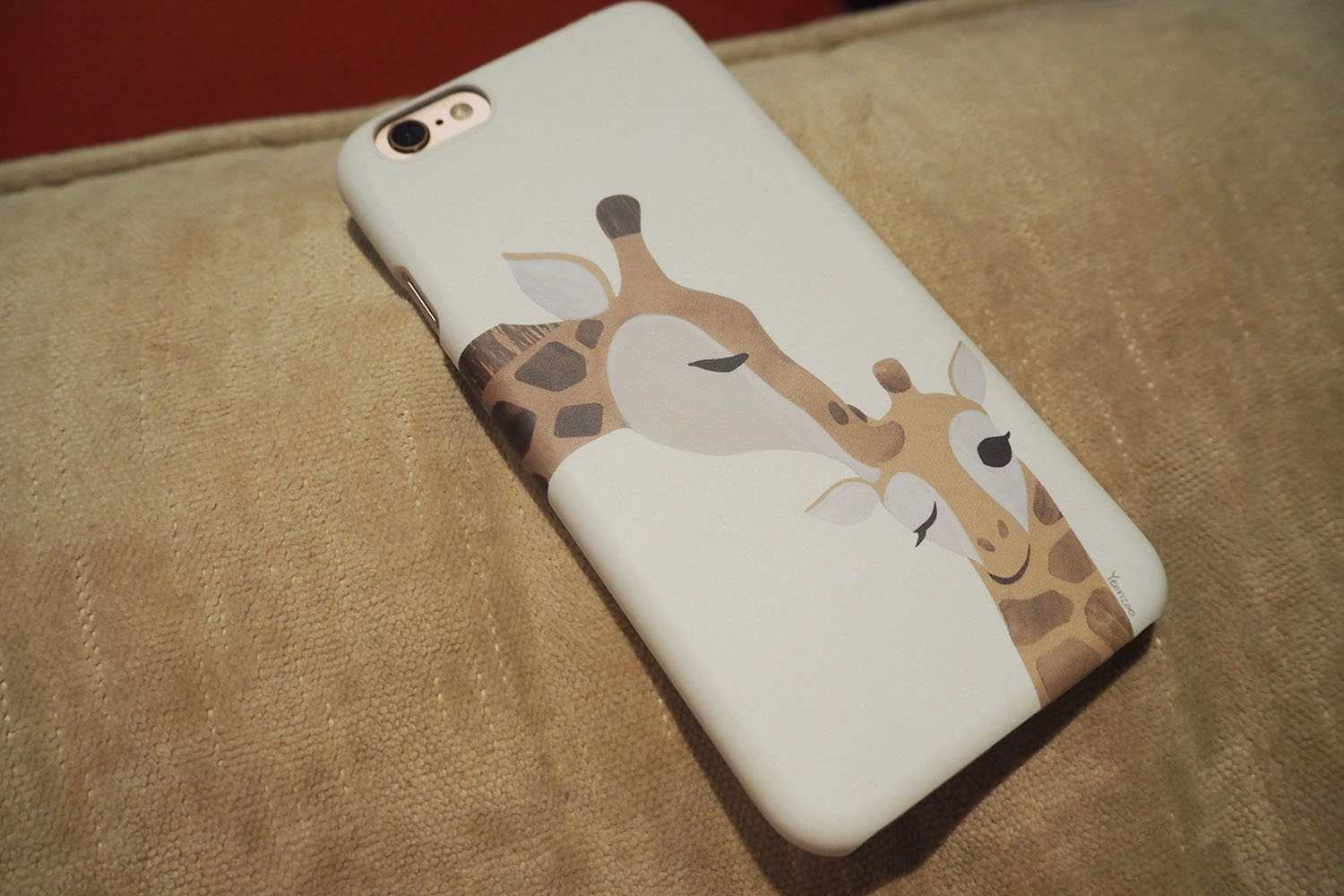 The latest addition to my collection is this adorable iPhone cover that Sandra gave me for my birthday. She saw it in Seoul during her trip there and just knew that I would love it. It’s just the cutest thing and I freaked out when I unwrapped it. Sandra is indeed my best friend because she knows me too well. 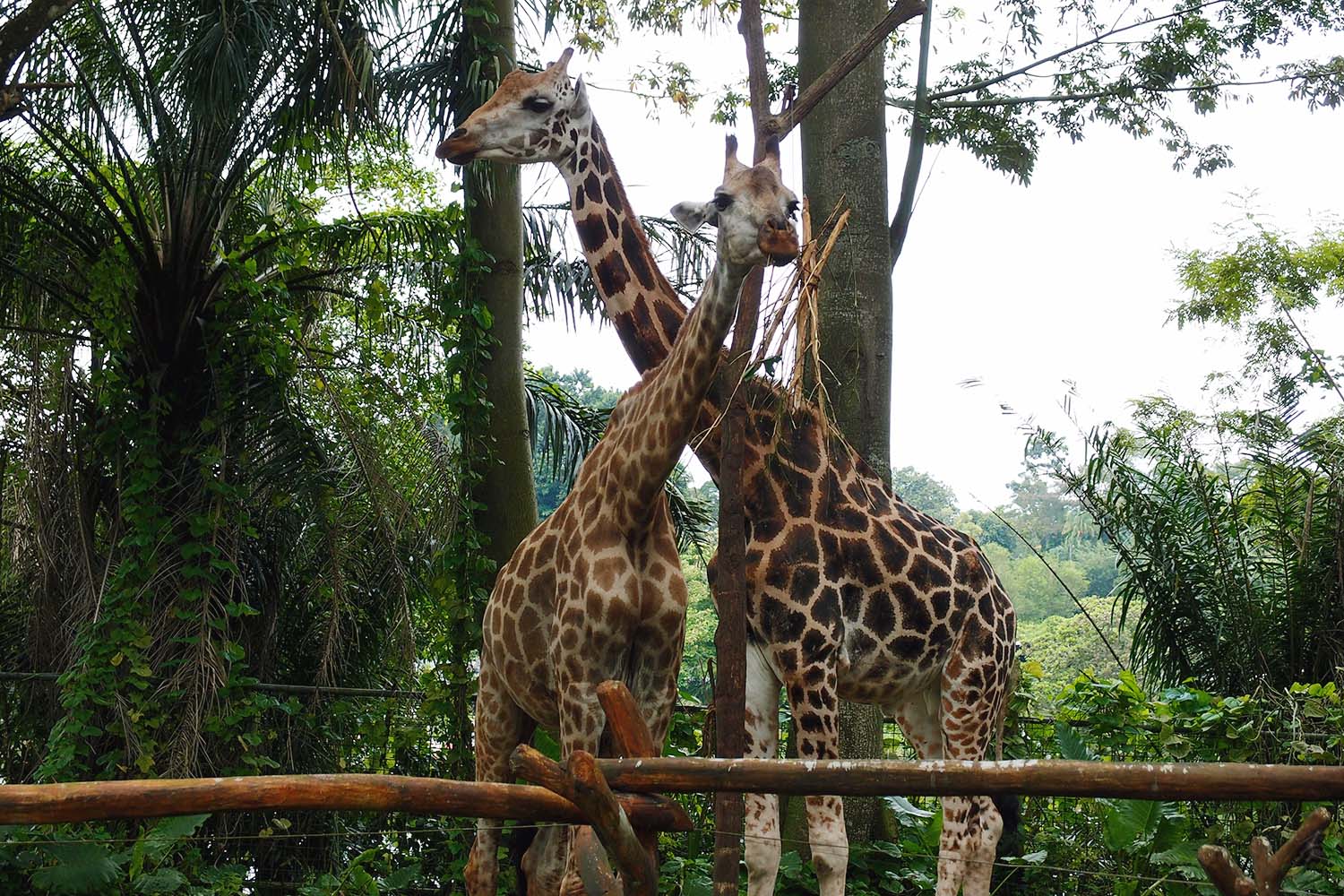 You see, I love giraffes. The fact that I bought a giraffe mug and t-shirt that I don’t need says a lot. I don’t know much about giraffe facts but they are the first thing I want to see when I’m at the zoo. And don’t even get me started on how cute baby giraffes are because my heart cannot take it. Oh boy, do they make me happy.